Louisiana postponed their primary election date to June 20th as a response to the Coronavirus outbreak.

Other states that have yet to vote or caucus, such as Georgia and Wyoming, are also taking precautionary measures. The Georgia primary was postponed until May 19th and Wyoming has canceled the in-person meetings of their caucuses.

However the states slated to vote on Tuesday March 17th; Ohio, Arizona, Florida, and Illinois seem to be going forward with their votes as planned. This is a bad idea. 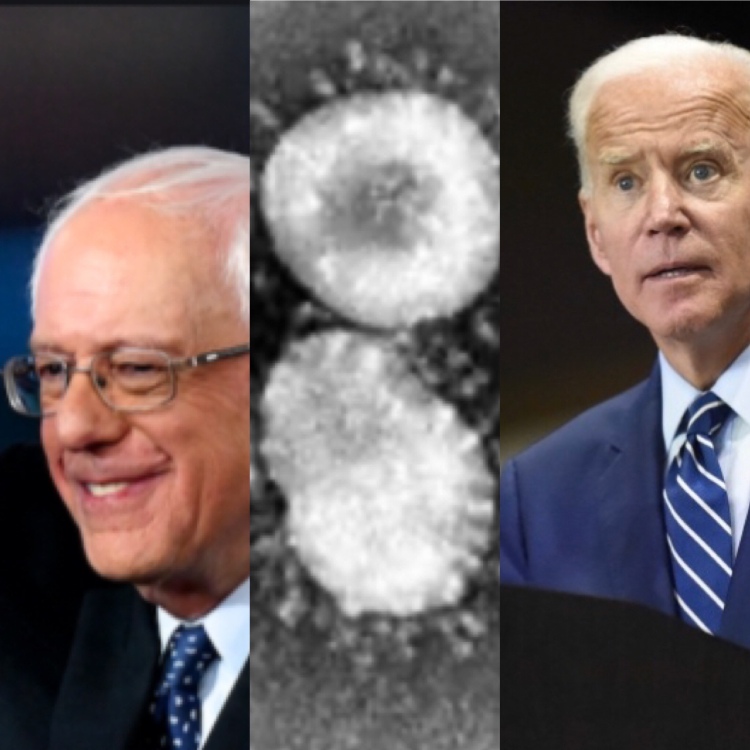 To hold elections in the middle of a pandemic is grossly irresponsible and dangerous. Some leftists worry that the postponing of the primaries creates a dangerous precedent, that party and state officials in the future will just move election dates around whenever they want to. I am sympathetic to those concerns, however I think postponing the primaries is the smart and safe thing to do. I also feel the dangerous precedent that is set up by moving the primary dates so suddenly creates a better argument for having all primary votes on a single national holiday. It is a dangerous precedent, but it is also one of the many ways the Coronavirus has exposed the faults in our system.

In any case, when health officials are demanding self quarantines and social distancing and large gatherings in tight spaces are being discouraged, to also have an election in that time is a complete middle finger to all voters of all demographics. It doesn’t matter who you support, both Biden and Bernie supporters should be outraged about this.

Party and state officials that are carrying on with business as usual are putting lives at risk, charts have shown that the spread of the disease curbs the sooner places initiate social distancing. The fact that elections are still going on is officials telling voters that they need to risk exposing themselves to viral infection in order to practice their constitutional right to vote, that is disgusting.

Further, it disregards the safety of the most vulnerable of voters, especially the elderly and auto immune compromised, both of whom are likely to vote in mass in this election since so much is riding on issues related to healthcare and social security.

Yes it is worrisome that states can just switch up election dates whenever they choose, but to do so in order to reduce the risk of exposure is the right thing to do and more states, especially the states expected to vote on Sunday, should follow Louisiana’s example.

If they plan to carry on with the election despite the health warnings, then for the love of good, take every precaution you can. We have so much riding in this election that we cannot allow anything to reduce voter turnout, but we cannot allow officials to force vulnerable voters into this “damned if you do or don’t” situation.